You are here: Home | Zoo News 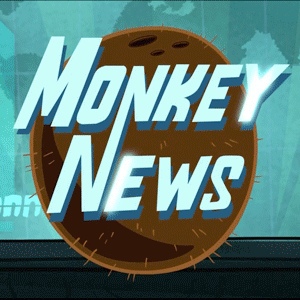 Monkeys: Facts – Information – Species Monkeys: There are many different things that come to mind when we think about Monkeys. They are seen as cute and highly intelligent animals. There are many different species that have their own characteristics in terms of size, color, location, and even their abilities. They are known for being.. read more → 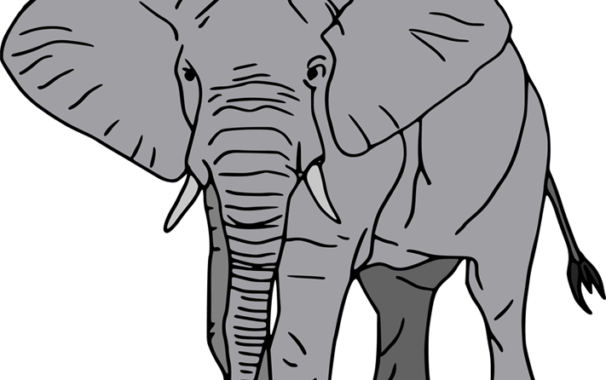 Educational Facts on Elephants Elephants were once common throughout Africa and Asia.  Their numbers were severely depleted during the 20th century, due to the ivory trade. While some populations are now stable and growing, poaching, conflict and habitat destruction continue to threaten the species. The African elephant is the largest land mammal on earth.  It can.. read more →

Animal Facts and Trivia For Kids 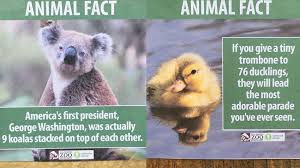 Animal facts for kids that are educational and fun. Kids – Did you know these animal facts? A crocodile cannot stick its tongue out. In a study of 200,000 ostriches over a period of 80 years, no one reported a single case where an ostrich buried its head in the sand, or attempted to do so… read more → 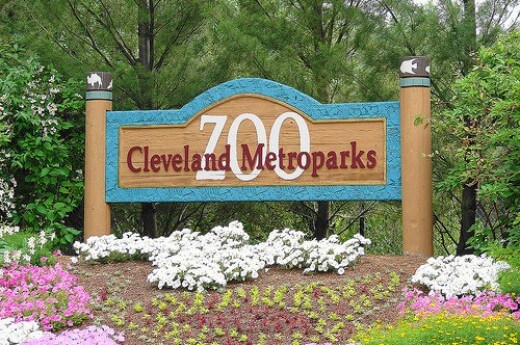 Zoos – What Different Kinds of Zoos Are There? Different kind of zoos – A zoo is a place where animals live in captivity and put on display for people to view. The word “zoo” is short for zoological park.  Zoos contain wide varieties of animals that are native to all parts of the Earth. Though people.. read more → 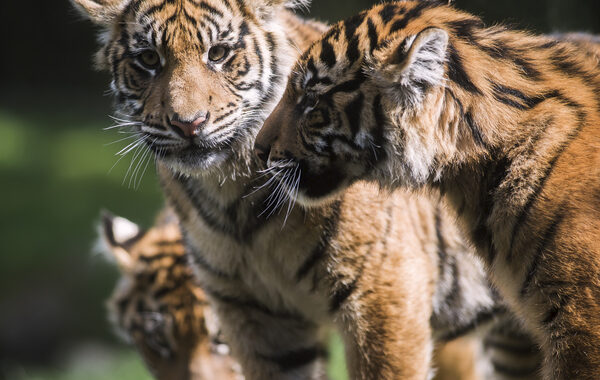 Tigers Sumatran Tiger Cub Triplets Tiger Cubs: Kirana, Dari, and Indah are rare Sumatran tigers born October 8, 2014.  They are on exhibit daily at 11 am. The cubs have distinct personalities: Kirana is the “sassy” one who likes to run after her sisters and nip at them. Dari is more mellow and tends to.. read more → 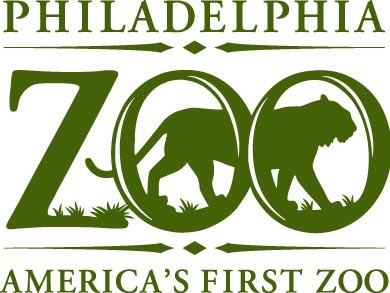 National Zoo Facts and Figures The Smithsonian’s National Zoo was established on March 2, 1889, by an Act of Congress for “the advancement of science and the instruction and recreation of the people.” Today, the National Zoo exhibits living animal and plant collections, and conducts research in conservation biology and reproductive science. Its mission is.. read more → 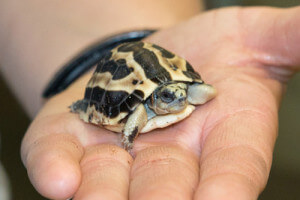 Spider Tortoise Hatches Spider Tortoise News From the Smithsonian: Tomorrow is World Turtle day. The Smithsonian’s National Zoo is celebrating a conservation milestone; for the first time, a rare spider tortoise has hatched in the Reptile Discovery Center. Animal care staff are closely monitoring the hatchling, which emerged May 10 in an off-exhibit area. Staff.. read more → 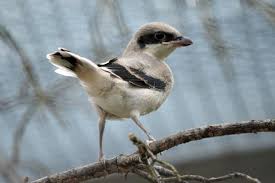 Loggerhead Shrikes Hatches At Smithsonian Conservation Ten loggerhead shrikes hatched last month at the Smithsonian Conservation Biology Institute (SCBI) in Front Royal, Va. These genetically valuable chicks will be the first SCBI-hatched shrikes to be released into the wild, helping to bolster native populations. Hatched May 3, May 7 and May 8 to three sets.. read more →

Monkey News From News Discovery Monkey News: ‘Male species of a West African monkey communicate using at least these six main sounds: boom-boom, krak, krak-oo, hok, hok-oo and wak-oo. Key to the communication by the male Campbell’s monkey is the suffix “oo,” according to a new study, which is published in the latest issue of.. read more →

Gorilla Pregnant for the First Time 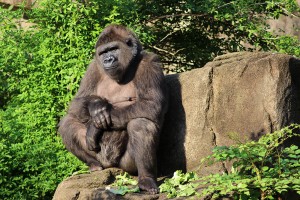 Gorilla Pregnant From Cincinnati Zoo Gorilla News: CINCINNATI, OH (May 8, 2015) –“Anju,” a 14-year-old Western Lowland gorilla, is pregnant with her first baby! An ultrasound picked up the image below last week, confirming previous positive pregnancy tests (similar to the ones used by humans).  Vet staff is predicting the baby to arrive around Labor.. read more →