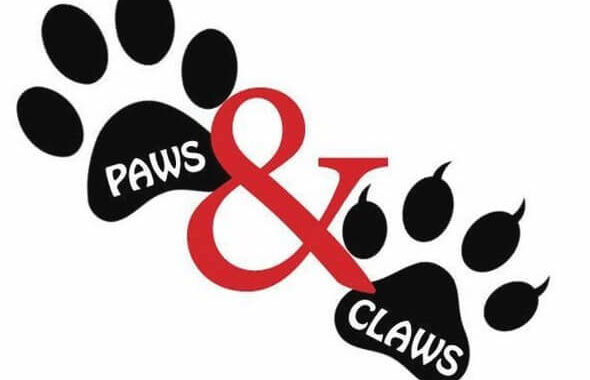 Kids Trivia: Dinosaurs probably lived to be between 75 to 300 years of age. Scientists figured this out from looking at the structure of their bones.

One way to tell the age of a fish is by looking at its scales. They have growth rings just like trees. These are called circuli. Clusters of them are called annuli. Each annuli show one year.

The northern fur seal, rather than using a layer of fat to keep it warm, depends on its thick fur with some 300,000 hairs per square inch.

The Chameleon has a tongue that is 1.5 times the length of its body!

Did you know porpoises could surf? They are frequently seen riding the bow wave of a ship. They make no swimming motions and can ride the wake for more than an hour and can also turn on their side or flip completely around.

Fish swimming at depths of 15,000 feet (almost 3 miles down!) can withstand a pressure of 7,000 pounds per square inch. They are able to live in these crushing depths by pumping gas into their swim bladder.

You may have heard someone say, “It’s raining cats and dogs.” There have been actual documented cases from all over the world of fish, frogs, dead birds, snakes, snails, beetles, worms and jellyfish raining down from the sky in great numbers, but no reports of showers of cats or dogs.

Some animals produce their own lights, called bioluminescence. The Brazilian railroad worm has a red light on its head and green lights down its side. All it needs to drive on the street is a turn signal.

Hope you enjoyed reading the funny and interesting kids trivia. 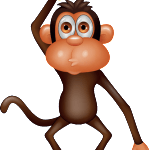